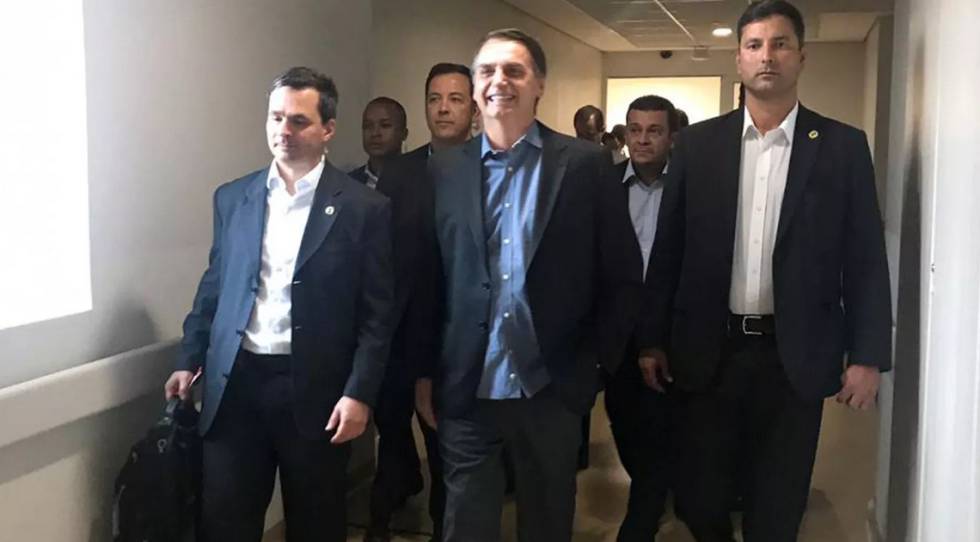 The President Jair Bolsonaro received medical discharge in the early afternoon of Wednesday (13), leaving the Albert Einstein Hospital in Sao Paulo, where he was hospitalized since January 27. The president was submitted on January 28 to a surgery to remove the colostomy bag he wore since he was stabbed last September, and to reconnect the bowel.

Bolsonaro left the hospital under a strong security scheme and headed straight to Congonhas airport, from where he flew to Brasilia, accompanied by First Lady Michele. He arrived at the federal capital in the middle of the afternoon. The president went straight to the Alvorada Palace and had no commitments for the rest of the day.

According to the latest medical bulletin, the president presented good clinical evolution, he is without fever and without abdominal pain and with the lung picture in resolution. Bolsonaro should now maintain a light diet and nutritional supplement. The doctors’ recommendation is for the president to resume his commitments gradually and prioritize resting.

The initial prediction was that the president would be hospitalized for ten days, but he needed antibiotic treatment and then the diagnosis of pneumonia extended the period of stay in the hospital. It was the third surgery he underwent in recent months. In September of the last year he was stabbed by former PSOL activist Adélio Bispo de Oliveira during an election campaign event in Juiz de Fora (MG).

Initially, Bolsonaro underwent an emergency surgery in Juiz de Fora to stop bleeding in the large and small intestines and abdominal vein and for the placement of the colostomy bag. Subsequently, it underwent a new procedure because of adhesions in the intestinal wall.

According to the government spokesman, Otavio do Rego Barros, President Jair Bolsonaro will be monitored by the medical staff of the Presidency, with nurses and physiotherapists. He denied any health-related rumors circulating during the hospitalization period, denying that there had been any suspicion of cancer.

Bolsonaro used social networks to commemorate his medical discharge: “We finally left the risk of death definitively,” the president tweeted as he left Albert Einstein Hospital.

The surgery for the reconstruction of the intestinal transit was performed on January 28 with the preoperative clinical evaluation. The procedure lasted 7 hours, occurred without intercurrences and without blood transfusion.

On February 2, Bolsonaro had an episode of nausea and vomiting, and started using a nasogastric tube. The next day, he had elevated temperature and altered some laboratory tests. Therefore, the medical team started an antibiotic treatment.

Despite the improvement in health status, on February 6, the president had an isolated episode of fever and pneumonia, possibly due to microaspiration of gastric contents.

In the later days, the evolution was considered “good, without organic dysfunctions and with improvement of the laboratory tests”. On February 8, the gastric tube was removed and on February 11, a light diet was started. 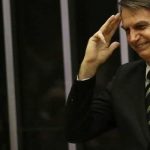 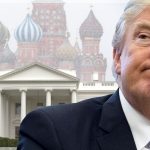 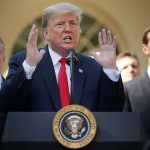 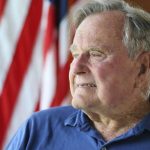 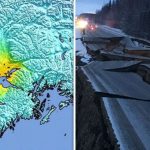 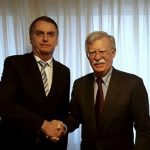 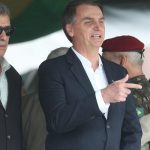 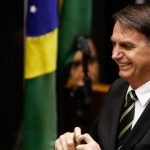 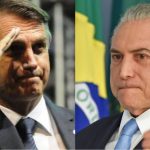 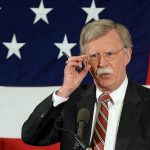